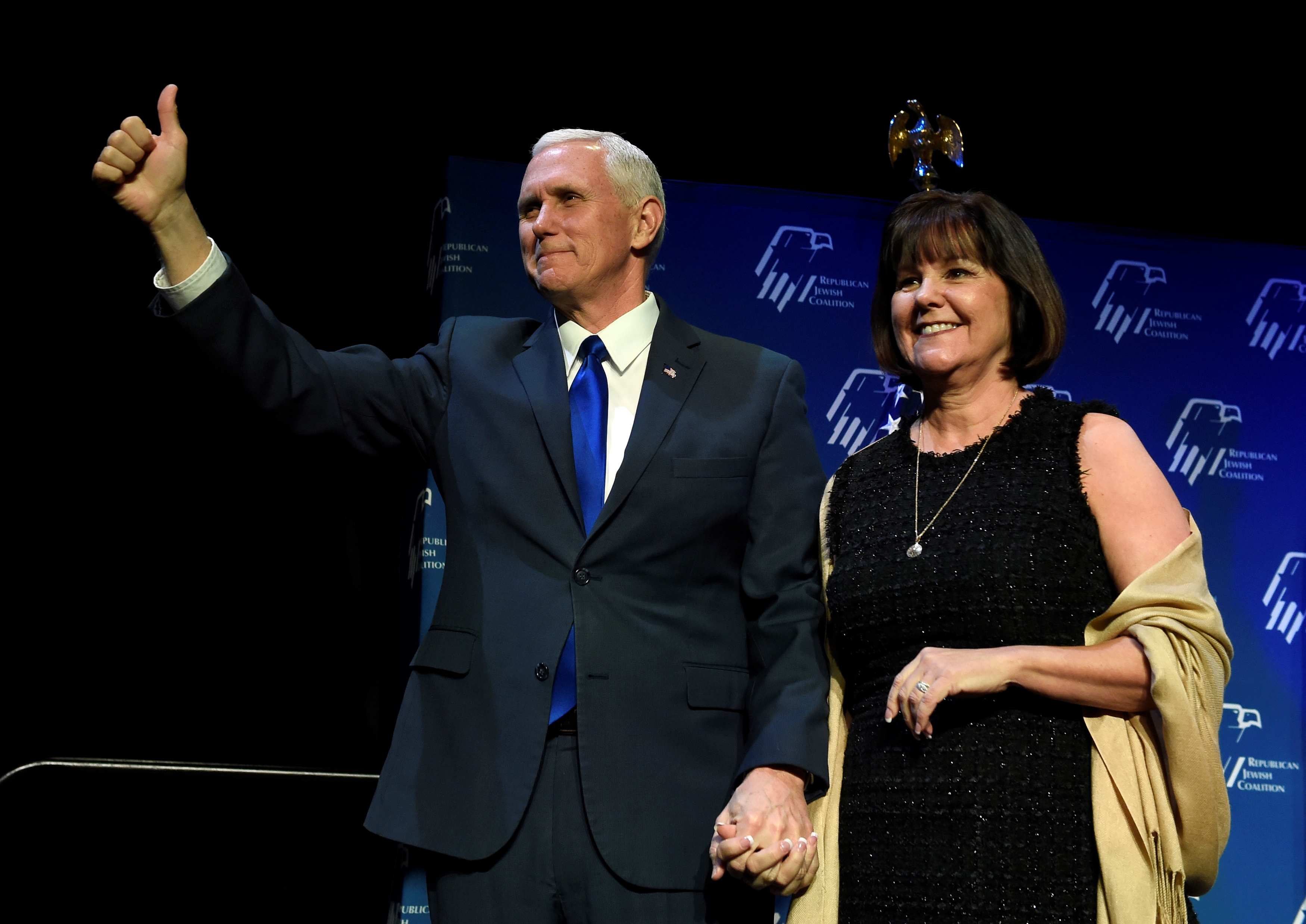 Look, let me be clear, I got nothing against Jesus.  I think he’s/He’s awesome.  Helping the poor, doing things for “the least among us” and embracing refugees – I am totally down with allthat.  But that part about a man not being alone with a woman except his wife, that is really stupid and unjust.  No wonder the guy actually never said anything even remotely like that.

Recently Robert Foster, a Republican candidate for Mississippi governor, declined requests from Mississippi Today reporter Larrison Campbell to tag along with him on the campaign trail.  Campbell and her editor replied the denial was “sexist”, butFoster refused again, saying he wouldn’t be alone with any woman in his car out of “respect” for his wife.  Foster, likeVice President Mike Pence,  obeys the “Billy Graham rule,” where men refuse to be alone with any woman other than their wives.  Foster tweeted, “As I anticipated, the liberal left lost their minds over the fact I choose not to be alone with another woman.  They can’t believe, that even in 2019, someone still values their relationship with their wife and upholds their Christian faith.”

I wouldn’t say I “lost my mind” over the revelation; the truth is I was closer to losing my lunch.  Being alone with women is not akin to indecency, and refusing to be alone with XX-Americans should not be boasted as a bulwark against debauchery.  Foster says he uses the “Billy Graham Rule” to“avoid any decision that may evoke suspicion or compromise of our marriage.”  It’s a sort-of free country, and people can adopt any dumbass behavior they want.  But where your antiquated dumbassery negatively affects the lives of others, you need to remove at least this one ridiculous arrow from your crazy quiver.  It is outright discrimination to treat female reporters, colleagues and co-workers differently from men.  And these shifty chanticleers crowing about morality are as unfair to the institution of marriage as they are to half of humanity.  The “rule” dishonors both wedlock and women.  Yes, these men are saying women are largely vamps or vixens not to be trusted around a man, lest they seduce or accuse him.  But they’re also saying men’s marriage vows are so feeble they need a third-party guard on hand to ensure hands-off.  Do I proudly declare I need a baby-sitter every time I’m within 10 feet of a piece of cheesecake?

These guys are so ‘holy haughty’, acting as though they are standing on such high moral ground we licentious liberals can’t even begin to see such summits.  But the incredible “Ew!” factor of this stance is especially apparent when you put the shoe on the other foot.  What if women had such a rule?  What would it say about what I thought about men if I said I wasn’t safe to be alone with a man who wasn’t my husband?  And what would it say about me if I couldn’t myself to be alone with a man – any man – who wasn’t my husband?  This rule implies that not only is men’s behavior out of control but my own nefarious nymphomania needs chaperoning.  This ridiculous rule rests on the underlying view that one can’t control one’s own actions and the opposite sex cannot be trusted.  Do these men think they’re being super wonderful with this admission their sinful selves need sentries?  Well, I’m not impressed.  Me, I’d like to think I wouldn’t shoplift even if there weren’t security cameras watching me.  But men like Foster and Pence seem proud of the fact that they can’t trust themselves to do the right thing without supervision.

Of course, they could be saying they trust themselves, it’s women who can’t be trusted.  Mike Pence thinks he’s just thatirresistible.  And would-be governor Foster, he even seems to think the reporter Larrison Campbell, a gay woman, couldn’t be trusted around all that holy HAWT.

Now, while Foster spoke of the rule being all about his faith and his marriage, his team made it more about optics.  Foster’s folks said, “We’re really concerned about bad publicity.” They worried a rival campaign might take a photo of Foster with…gasp…a woman!  I don’t know what the hell is going on down there in Mississippi, but in my long life I have been privy to countless situations of men and women being together when nothing remotely compromising was going on.  Why, I’ve heard tell of a man and a woman being together and just talking, or eating, or just standing there quietly waiting for the light to change.  Was Foster’s campaign really terrified a photographer would snap a picture of Campbell caught in flagranteinterviewing their candidate in his car?  To the Pence people and Foster folk in this world, women are primarily  sexual beings who will either cavort with or compromise you. Women aren’t reporters, colleagues, friends, employers or employees.  No, this particular half of humanity are first and foremost sexual beings destined to be your undoing.

If this stupidity only vilified women, that would be bad enough.  But what this “Billy Graham Rule” really does is not just keep women out of the car but out of the room.  It prevents women from the golf games, the offices, the hallways, the after-hour barrooms and male mentors.  Obviously, Foster and Pence wouldn’t hire a female Chief of Staff, accountant, or attorney.  Men like this won’t see a female doctor or dentist, and they’d never employ a female chauffeur.  This worldview sees women as only people to sleep with, or, who’d cry “MeToo”.

This rule and these men underscore the ‘opposite’ in “opposite sex”.  It keeps women as “other”, it keeps women out of the room, and it keeps them from mattering as much as the First Sex – you know, actualpeople who must be protected from the Second Sex’s guile and gifts.  The fact that this “rule” masquerades as piety is particularly pitiful.  Discrimination against – and disdain for – women is trotted out as honoring their wives.  This B.S. purports to protect wives or the women who might fall prey to their uncontrollable advances.  But it is not at all about protection; it is rather about the perpetuation of  women as other.

In response to the blowback, Foster wrote, “My wife and the State of Mississippi deserve a governor who doesn’t compromise their beliefs.”  He later tweeted, “I will not be intimidated into a corner of silence by a group of radical Socialists and Communists whose goal in life is to dismantle America.”  Well, much as this here particular pinko commie feminazi heathen would just love to dismantle the country, having to be alone in a room with Mr. Foster is just too high a price to pay.