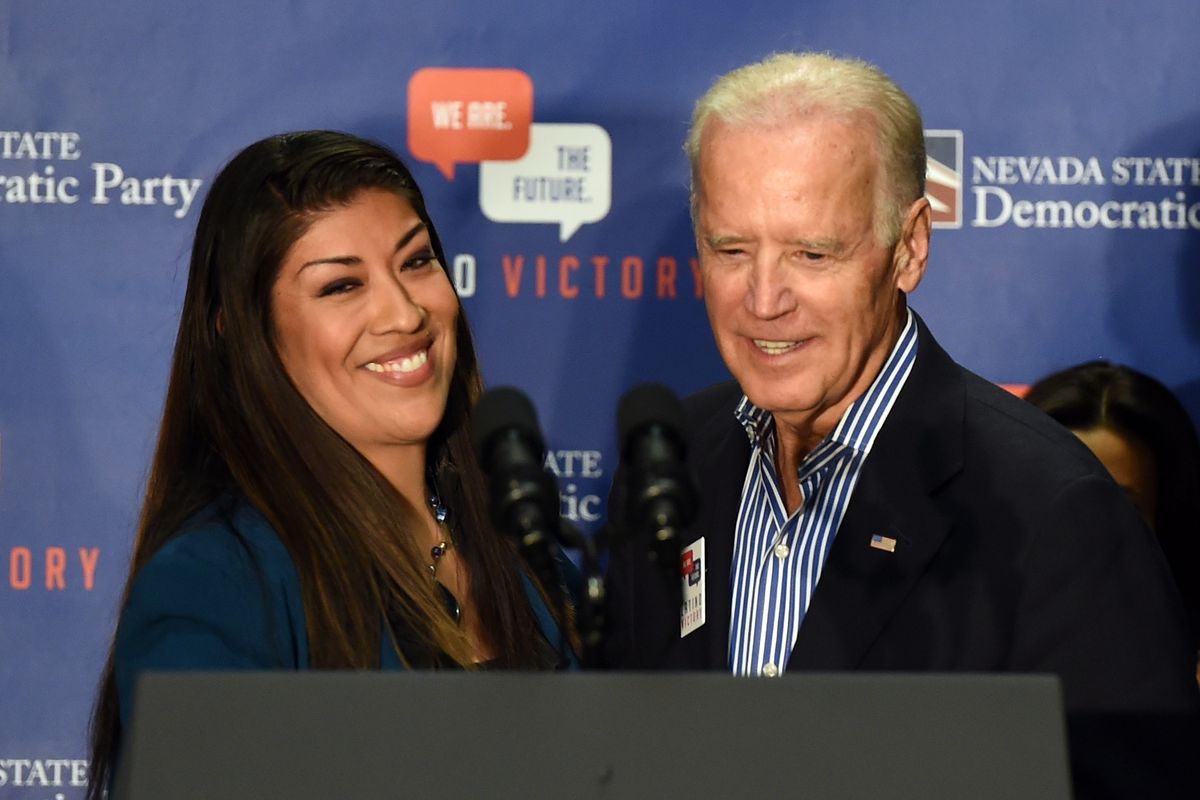 “You’re going to be a heartbreaker one day.”

“Aren’t you a long-stemmed beauty!”

“The boys are going to be lining up pretty soon.”

“Does your father let you walk around like that?”

Various men said these things to me when I was 12.  They were all smiling or winking when they said it, so I could tell they were compliments. I was too young to know they probably talked this way to every young girl. And I was flattered, because I desperately wanted to be pretty, and therefore loveable. Because without being pretty, and therefore loveable, what was I? I’d be nothing. I clasped these assurances I’d be somebody to my budding bosom. By the time I was 13 I realized these lines were all facility and no fact, so all that remained when I some older man said things like this was confusion and sadness.

I wasn’t a particularly pretty young girl, but I was particularly smart. I was placed in a special school for gifted children,  I won spelling bees and essay contests, and I heard whispering about my “unusual” IQ. But aside from a few teachers, I never heard a single remark about my intelligence or future devoid of heartbreaking. None of these “compliments” were actually about me; they were solely about my gender. The subject of every well-intentioned remarks was actually men, or a man. These seeming acknowledgments actually only acknowledged my role an object or possession. They were meant to make me feel good, but they didn’t.

Those feelings and those quips come rushing back when I hear stories of Joe Biden’s flatter chatter on the campaign trail. “Creepy Uncle Joe” exhibits the kind of “benevolent sexism” that must be hard to shed for men – and women – of a certain generation. They ‘talk the talk’ at the podium, but can they talk the talk in everyday life? There’s a dissonance in Biden’s relationship to and about women. While he’s been a staunch advocate for several “women’s causes”, he still maintains an old-fashioned, patriarchal approach to our sex. Political pressure recently made him do a 180 on the Hyde Amendment, and many of us remember his feckless and troubling treatment of Anita Hill and the other women who would have corroborated Anita’s experience by testifying against Clarence Thomas — had Biden let them. His behavior and choices told the world Thomas’ reputation was more important than Hill’s. He let a man’s bluster obliterate Dr. Hill’s truth. (Incidentally, Justice Thomas is now the fiercest anti-choice judge on the Supreme Court.) “Grandpa Joe” has often lumped “women and children” together in his speeches, as though there are people, and then those ‘groups’ who people really should look out for.

“Benevolent sexism is the carrot, hostile sexism is the stick that keeps women in their place,” says Peter Glick, psychologist and professor at Lawrence University. No matter how “well-intentioned”, remarks that serve to position men as either women’s protectors or judges continue to shape a world in which women’s appearance or fragility are their primary qualities. “Grandpa Joe” doesn’t smell men’s hair or nuzzle boys’ necks because that would clearly be an unwelcome intrusion. But too-often men of Biden’s generation seem to feel any well-intentioned caress or comment is nothing more than amiable. It cannot be an intrusion on someone’s personal space because women’s spaces, and faces, and bodies, belong to everyone. You can comment on females’ appearance whenever you like. After all, aren’t you nice to let them know they look good, smell good…will break hearts?  You can claim you support women’s sovereignty over their own bodies, but then refuse to make resources available to allow women to make that choice. You can tell a 13-year-old girl’s brothers, “You’ve got one job here, keep the guys away from your sister.”

Look, no one is saying Biden’s good-natured patriarchal patter is anywhere near as heinous as a many men’s pussy-grabbing misogyny. But as Emma Gray points out, “benevolent sexism is far more subtle, and the intentions behind it are often more complex. Because the perpetrator of such sexism often has a subjectively positive interpretation of his or her actions, it makes it that much more difficult to identify and critique in a productive way.”

Biden is always shocked when his behavior comes under question. He tells us he’s women’s staunch ally. But does he see himself as an ally as much as a rescuer? Even Biden’s pro-women legislation sets him up as a protector; he’s best known for his “Violence Against Women” Act. Older men like Biden are often proud of their pro-women stances, but don’t recognize they still come wrapped in the everlovin’, everlasting patriarchal model.  The congratulate themselves on how much they respect women. They will pat themselves on the back for promoting you, and then pat you on the back as they tell you how great you look since losing 10 pounds.

I am not one to go apeshit over every celeb reported to be a sexist jerk. Here in Dametown I have defended Aziz Ansari and Al Franken, but gone after Woody Allen. And I’m not really going after Joe Biden here. My point is just that many men, especially older men, don’t seem to “get” that women are to be cared about, not cared for.  I am not kicking men to the curb. They need us and we need them. We need them to listen, to understand, and then join us in our work to make everyone feel safe, acknowledged, respected, and treated equally under the law. We need men to join the conversation, but first in this conversation they might want to listen before they speak. Often there’s a lot to learn.

Joe Biden is a nice guy and a well-intentioned guy. So are many of the men who quip about women’s looks and little girls’ dating prospects. They’re amiable talkers, but my hope is that they can become attentive listeners. I know it won’t be easy. Still, I hope they can shift all that benevolence they put into paternal patter into recognizing that women aren’t a subset of humanity, eager for nice guys’ recognition. Joe, women are half of humanity, with smarts and experience you’d do well to attend. If you end up being the candidate, we’ll likely vote for you. But keep your nose out of our blow-outs, and keep your thoughts about our dads and brothers monitoring our sex lives to yourself.