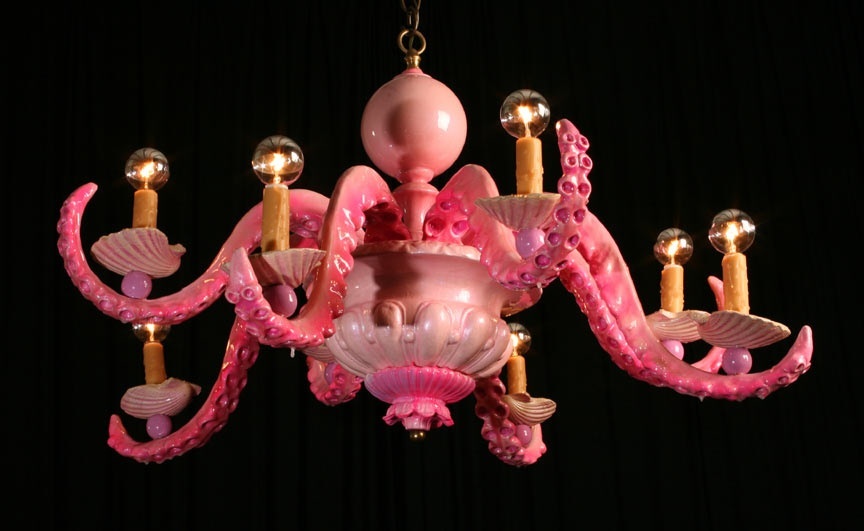 (Update to this post: Here is the finished result; I call our new-ish apartment “Anything Gauche”.)

I avoided all sorts of grown-up stickywickets for so long, I guess it was inevitable that the whole renovation nightmare thing would strike blithely, superciliously carefree me like a cobra. I’ve seen Mr. Blandings Builds His Dream House dozens of times, I saw Tom Hanks and Shelley Long Long sink into The Money Pit back when, but I had no idea how close to documentaries these movies were.

The story thus far: Single 40-something-me buys a lovely little studio in the Manhattan glam-ish Parc Vendome, thinking I’ll live there til I die. Four years later I got caught up in the real estate fervor and upgraded to a one-bedroom – a HUGE one-bedroom, especially by New York City standards.  This apartment (which I call Bluebird Manor and I have the matchbooks and cocktail napkins to prove it) is only a block away from the Parc Vendome, on a lovely tree-lined street near Central Park, shopping and tons of restaurants. It’s got 2 bathrooms, a washer/dryer in the apartment, again rare for New York City, and a big kitchen and private storage room. (Uh, it’s for sale by the way.) It’s fantastic, and I planned to live here in this fabulous den until I died.

Then 4 years ago I met this guy reading a philosophy book on the subway and fast-forward 2 years, we’re married. The guy (call him Raffles, I do) agrees Bluebird Manor is pretty swell, but big though it is at the end of the day it’s still a one-bedroom and where’s a man to hunker down and escape the Real Housewives’ chatter, his own housewife’s chatter, and the dogs and parrots that came with said housewife? Raffles needs a mancave. So, we set about looking for an apartment that would allow him his cave and me to continue to walk to work.

I will skip the past a lot of bad luck and creepy people and fast-forward to our buying 2 adjacent one-bedroom flats. They are old and falling apart so we’re able to afford them (sort of). Their affordability is all the more surprising as they are smack dab in the middle of Manhattan, right across from the Museum of Modern Art (MOMA). We bid on the apartments last February. We passed the Board interview last August, and closed last summer. It is now 7 months later and we are paying for both my current apartment AND this new home (HOMA) while it gets renovated.

First, an architect had to make plans, and these plans have to be approved by the Board, the building’s architect, the building management, the city, New York State, various government agencies, and Jesus and Abraham Lincoln I think. Months go by and then renovation can start.

And that’s where the fun begins…