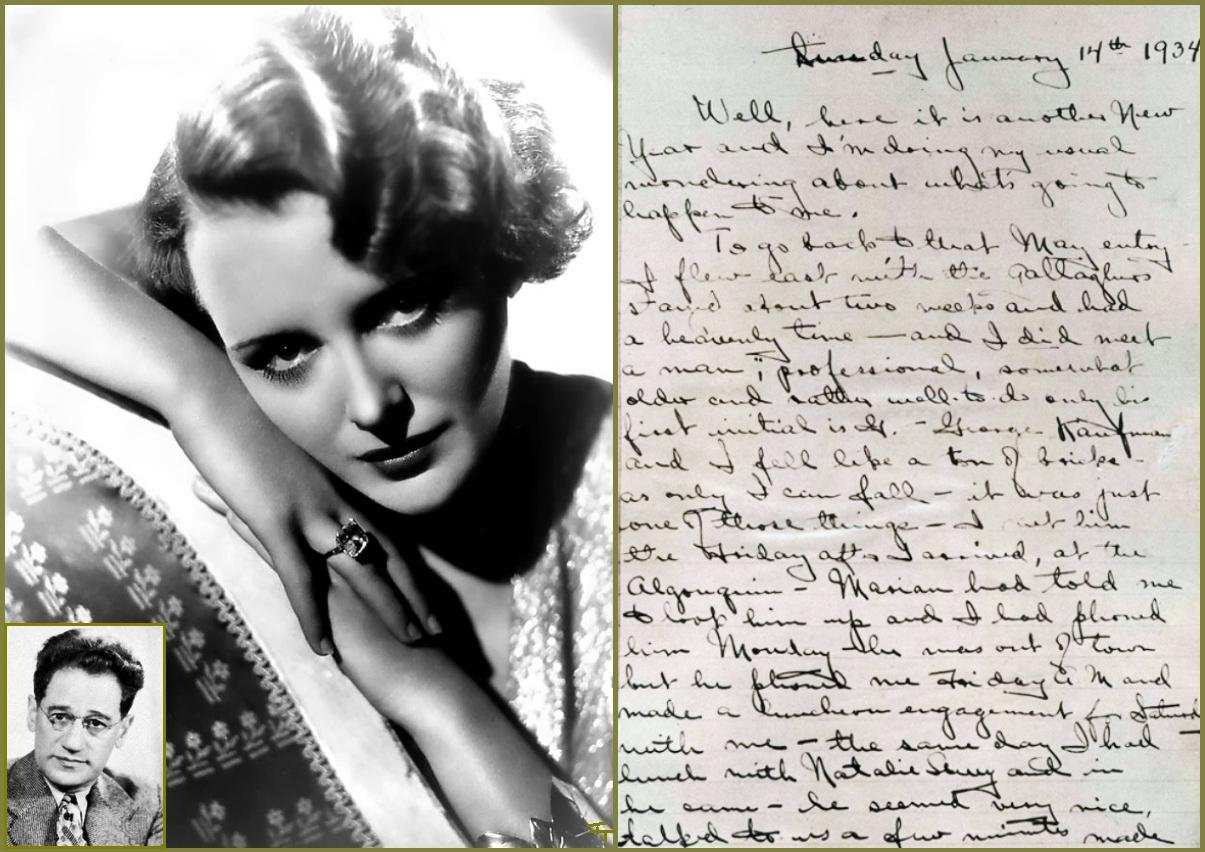 I learned about blow jobs from Charlie Chaplin. (Yes, that Charlie Chaplin.) I was about 12 and with my babysitting earnings I bought the book Hollywood Babylon. As a passionate old movie fan, and an adolescent girl with a filthy mind and an even filthier curiosity, a book like Hollywood Babylon was a dream come true. The book dealt with various Tinsel Town scandals, and while I now know that much of the book is just blatantly untrue and much is just based on gossip, at the time it was my bible, and I don’t use that term loosely.

(What does all this have to do with Mary Astor? Don’t worry, I’m getting to it. Just allow yourself to be bored by stories of celebrity blow jobs for now. Somehow try and muddle through.)

Hollywood Babylon was my bible because in addition to giving me all kinds of titillating secret stories about famous movie stars, it solidified a world view that had haunted little-girl-me for several years. Unfortunate and unseemly circumstances in my little-girl-life (which you can read about here, if you choose) had given me an unsettling perspective on the world, namely that all is not what it seems. I’m not talking about merely a there-is-no-Santa-Claus way; this was more in a Santa-Claus-ties-up-little-girls-at-the-North-Pole-and-lets-the-elves-do-horrible-things-to-them-with-candy-canes way. I loved my old movies and worshipped my movie stars and to read that this lovely ingénue did this, and this dapper gentleman liked to do that, well, it showed me all was not as nice, and a helluva a lot more lurid, than it seemed.

Which brings us to Mary Astor. (See, I told you.) The book had a whole chapter on Mary’s 1930s custody battle and the infamous diary entries that came to light. If you aren’t sure who Mary Astor is, she’s most famous as Bogie’s co-star in The Maltese Falcon and for roles in lots of classic films like Midnight, Dodsworth, The Palm Beach Story, The Great Lie, and Meet Me in St. Louis. She’s also famous to me for being deflowered at age 15 by John Barrymore, but then that’s because I read books like Hollywood Babylon as a child.

Mary was divorcing her second husband  (a doctor she’d met when he treated her widow willies after her first husband died in a plane crash).  In 1936 a custody battle over their young daughter ensued, and to help his case Dr. Thorpe busted out his wife’s diary to show the court (And America when he leaked it to the press) that this Mary was no saint. Hollywood Babylon’s tough investigative journalism brought to light these diary snippets:

His first initial is G, and I fell like a ton of bricks. I met him Friday. Saturday he called for me at the Ambassador and we went to the Casino for lunch and had a very gay time! Monday—we ducked out of the boring party. It was very hot so we got a cab and drove around the park a few times and the park was, well, the park, and he held my hand and said he’d like to kiss me but didn’t.

Tuesday night we had a dinner at ‘21’ and on the way to see Run Little Chillun he did kiss me—and I don’t think either of us remember much what the show was about. We played kneesies during the first two acts, my hand wasn’t in my own lap during the third. It’s been years since I’ve felt up a man in public, but I just got carried away.

The public was dying to know to what “G man” this theatre-going lap belonged. Turned out the lap was none other than George S. Kaufman’s.  If you aren’t sure who George S. Kaufman is, he’s a kick ass writer, humorist, and member of the Algonquin Round Table.  He’s most famous for writing for the Marx Brothers and such classic plays as The Man Who Came to Dinner, Dinner at Eight, Stage Door and Pulitzer Prize-winning You Can’t Take It With You. (He also wrote several screenplays including the 1954  A Star is Born and Academy Award-winning Gentleman’s Agreement.) A hilarious introverted Jewish misanthrope (gee, what are the odds?), George S. was known to be a sort of “morose and intimidating figure uncomfortable with expressions of affection between human beings.”  Still, he was pretty successful with the ladies. (My favorite random factoid: In the 40s he had a big affair with Natalie “Lovey Howell” Schafer.) This may be a clue as to why G. was such a hit:

Afterwards we had a drink someplace and then went to a little flat in 73rd Street where we could be alone, and it was all very thrilling and beautiful. Once George lays down his glasses, he is quite a different man. His powers of recuperation are amazing, and we made love all night long. It all worked perfectly, and we shared our fourth climax at dawn. I didn’t see much of anybody else the rest of the time—we saw every show in town, had grand fun together and went frequently to 73rd Street where he fucked the living daylights out of me. 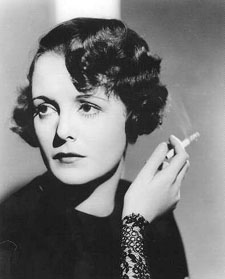 Turns out I was pretty on the money. Mary was a talented, successful actress but off-set she dealt with quite a few demons. She was an abused child, and she contended with widowhood, divorce and scandal all while still in her 20s. According to her daughter, Marylyn (the little girl that launched those steamy diary snippets), Mary attempted suicide at least 3 times, and she was not only a heavy drinker, “she did her share of heavy everything.”

Some of her pain and experience she put on paper; in addition to two memoirs, Astor wrote novels with relatively lurid subject matter for the time. (For example, in A Place Called Saturday, a woman is raped, conceives a child, and refuses to have an abortion.) I prefer her memoirs, Mary Astor: My Story and A Life on Film, which are very readable and were best-sellers for a time. (The latter book has a chapter entitled, “What It’s Like to Kiss Clark Gable” – so I mean, come on.) 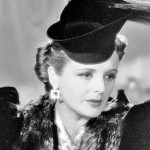 But instead of her drinking and her diary, I remember Mary Astor as a remarkable actress who always made every part real and believable.  Preternaturally mature-looking and sounding, she went pretty quickly from the ethereal long-haired ingénue who captured John Barrymore’s, um, heart, to soignée ladies who knew what the wanted. She was touching in Dodsworth, hilarious in The Palm Beach Story, and hit just the right note as The Maltese Falcon’s Brigid O’Shaughnessy, a woman with many layers and most of them phoney. I prefer to remember poor Mary as the divorcee in that last scene in Dodsworth, where she raises her arm up, up in unbridled joy. I felt that joy, and I only wish she could have, too.

Postscript: Mary claimed the diary entries leaked to the tabloids had been inaccurate. We’ll never know; in 1952 a judge ordered the infamous journal burned.