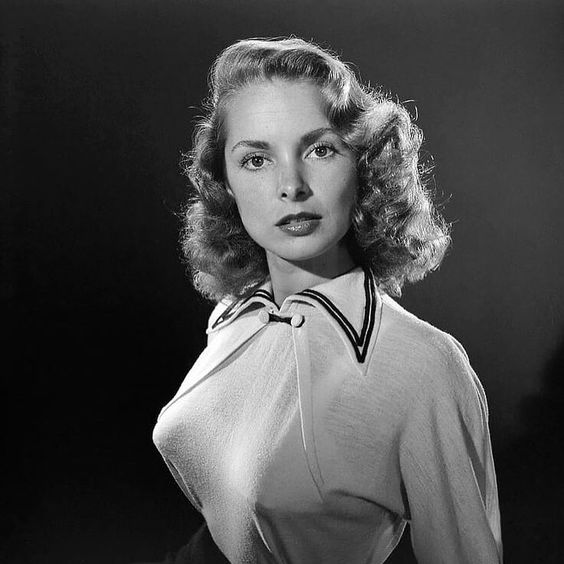 When I was ten-years-old boobs weren’t yet a thing, but they were still a thing. No one talked about them, but everyone talked about them. Or rather, talked around them. When I eavesdropped on grown-ups, I heard snickers about them. They were an unspoken but important thing.  I could tell, because on TV and naughty drinking glasses, in movies and remarks that came with a wink about Playboy bunnies and stewardesses and secretaries and girls and women…I could tell they were a thing.

I didn’t have any yet, but I knew I needed them. When I was 10 I thought girls could grow up to be nurses, movie stars, teachers*, wives, or run an underground railroad. (The Civil War was over, and I cringe at the sight of blood, so my options were limited.)  But it was clear to me, crystal clear, that any future needed boobs. Like anyone, I wanted to be loved; I wanted to matter. It was clear that if I were going to be a librarian no one felt sorry for, hirable as a stewardess or secretary, marriable as a wife, not invisible as an adult, I needed boobs. To matter, I would need to have boobs.

But not just any ole boobs. Big ones, the kind they smirked about on Laugh-In, the stuff of double entendres on Johnny Carson. But I could see big boobs weren’t enough. You had to have lots of flesh on the chest, but be skinny everywhere else. Not at all easy to find in nature, but possible. Take Janet Leigh.

The real-life woman that came closest to my Barbie’s improbable shape was the star of Holiday Affair.   Ms. Leigh had that startlingly beautiful face – big eyes, slim nose, perfect mouth.  But what made my Christmas List were those magic boobs. Entering rooms several seconds before the rest of her slim body were those outsized pointyboobs. Hell, you could put someone’s eyes out with those double lattes. Her character in Holiday Affairmay have had stick up her butt, but it was the way her supporting characters stick out that likely made Robert Mitchum overlook how priggish she was. (Isn’t it amazing how men will overlook how stuffy you are if you’re Oreos are double-stuffed?)

I was mesmerized by Janet’s Comet and Cupid in that holiday classic, and I couldn’t wait to be old enough to get my own bullet bra. I was too young to really understand the role secondary sexual characteristics play in attraction, and too naïve to understand how arbitrary and culturally determined these beauty metrics can be. Sure, now I know how these standards are overly constructed (not to mention the bras). But as a young girl, torpedo boobage just seemed like a powerful accessory, as covetable to me as a pellet gun would have been to my brothers. (And, I hoped, as lethal.)  While not as literally puncturing as a vampire slayer’s stake, my Mr. Bigs would stick in the mind. In a world where the second sex had little power, I figured a girl must rely on cleavage’s clout. While my intellect and value might be undervalued, a projectile chest would be hard to ignore. Memorable mammaries might give me a protective potency that could intimidate as well as attract. 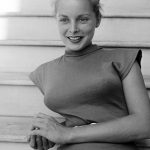 The original meaning of glamour was magical, enchanting, a spell.  And that’s how I viewed grown-up glamour – the means by which a woman might have some agency in a world not built for her.  King Arthur had his sword, Robin Hood had his bow, Batman had a Batmobile, Janet had her bra. Johnny got his gun, Janet got her Maidenform. When Erin Brokovich’s boss can’t understand her effectiveness, she condescends with the explanation, “They’re called boobs, Ed.”

I’m grown-up now, and my frontal lobes have often proved to be more wounds than wounders. Still, my bras are as close to armaments as I’ve ever come, and my cleavage has been enchanting on more than one occasion. And I still can’t help but recognize that Marion Crane was unarmed without her bra in that infamous shower. A psychopathic killer is daunting, but to my mind, Janet Leigh’s bra was pretty damn formidable.