The Frog’s in the Water

“Denial is not a river in. Egypt.” Nope, it’s our entire country, America, easily distracted by the next shiny object and numbed with a presumption of resilience. It’s been less than four months since our nation’s capital was minutes – not days, not hours, minutes – away from being taken over by a violent, fascistic mob incited by a President who had the support of 75 million Americans.  Had that brave capital policeman not taunted the thugs in the opposite direction, that mob would have reached the people they came to attack.  Would Mitt Romney still be alive?  Would Nancy Pelosi?  Does anyone seriously believe Chuck Schumer, AOC or Mike Pence would have stood a chance against people flagrantly transparent about their violent intentions and vicious hatreds?  As a nation, we were the tiniest sliver, just seconds away from a bloody coup.

AND YET…less than 12 hours later, most Republicans in the House would not certify the election, the very aim of those insurrectionists.  AND YET…our elected representatives remain in danger.  AND YET…that white supremacists’ hero who instigated the attempted coup and embraced the hoodlums, before and after the insurrection, was not held accountable.  This lying race baiter remains the leader of those who supported him and is their presumptive candidate in the next Presidential election.  AND YET…the autocratic, fascistic values this man and his acolytes in Congress and across the country espouse are being codified into laws restricting both voting and protests.  (You might lose the ability to get a student loan for being a protester, but if you don’t like those protesters you can run them over.)  AND YET…that man, his 75 million, and the increasingly deranged candidates who represent them continue to embrace and spread heinous lies about our election and our electorate.  AND YET…while the Democrat donor coffers are reportedly exhausted, the anti-small-d democratic party have received record-breaking donations in these weeks and months following the January 6th insurrection.  The fascism didn’t end with Trump’s losing the election, it’s just getting started.

AND YET…people seem to have already moved on.  It’s mentioned occasionally in the news (though seldom on Fox).  But the anti-science, anti-immigrant, anti-equality legions remain unscathed and undeterred.  And why not?  You can criticize and mock science, civil rights, empirical evidence, democratic ideals and values and get cheered.  Among the top 20 most popular podcasts in America at least half reinforce that rhetoric. Some of our elected leaders in Congress can write nativist mission statements that extol what’s “uniquely Anglo-Saxon” while GOP outliers like Liz Cheney – “We teach our children the values of tolerance, decency and moral courage.  Racism, nativism, and anti-Semitism are evil.  History teaches we all have an obligation to confront & reject such malicious hate” – remain remarkably silent.

I’m scared.  As I’ve said before, this is not a time to be silent, to shrug things off.  Yes, for generations, America and Americans can veer toward evil but the ship either eventually rights itself or the arc heads towards furthering equality.  But this was before Fox, NewsMax, the Internet and social media had the power to empower and escalate the angry and willfully ignorant.  The ‘presumption of resilience’ is no longer reliable. People forget that Hitler was elected to office, not by a country jammed with idiots or anti-Semites but by a democracy that shrugged off the Nazis’ increasingly extreme policies until it was too late.  Metaphorically, the frog was slowly boiled to death, and 10+ million Jews, Poles, Russians and others met very non-metaphorical deaths.

The reason I’m afraid is because Americans seem too ready move on, and too reluctant to confront the gathering storm and its troopers.  I’ve seen up close how very unwilling very good people are to even mention uncomfortable truths because they want to avoid what they perceive as uncomfortable conversations.  But at what cost?  Like so many others, I firmly believe silence IS the voice of complicity, and that complicity has, and will, have horrific consequences.  If someone is afraid to even bring up the topic with a close relative or acquaintance, I can hardly rely on them to speak up or speak out to strangers or politicians.  If good people are afraid when there’s no need to be, what will they do when the stakes get even higher, when the fight gets even more urgent?  There’s no room for situational ethics when the consequences have proved to be so dire.  Please, don’t abandon your values, don’t abandon me.  This is the beginning of a serious battle, and people like me – non-Anglo-Saxons, mouthy women – are likely casualties.

America, how can so many of you pretty much shrug off a nearly successful coup supported by our leaders, mass media and nearly half the electorate?  The frog is in the water – why can’t you feel the heat? 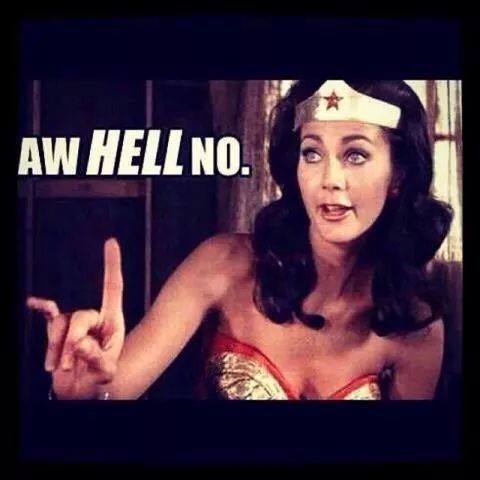 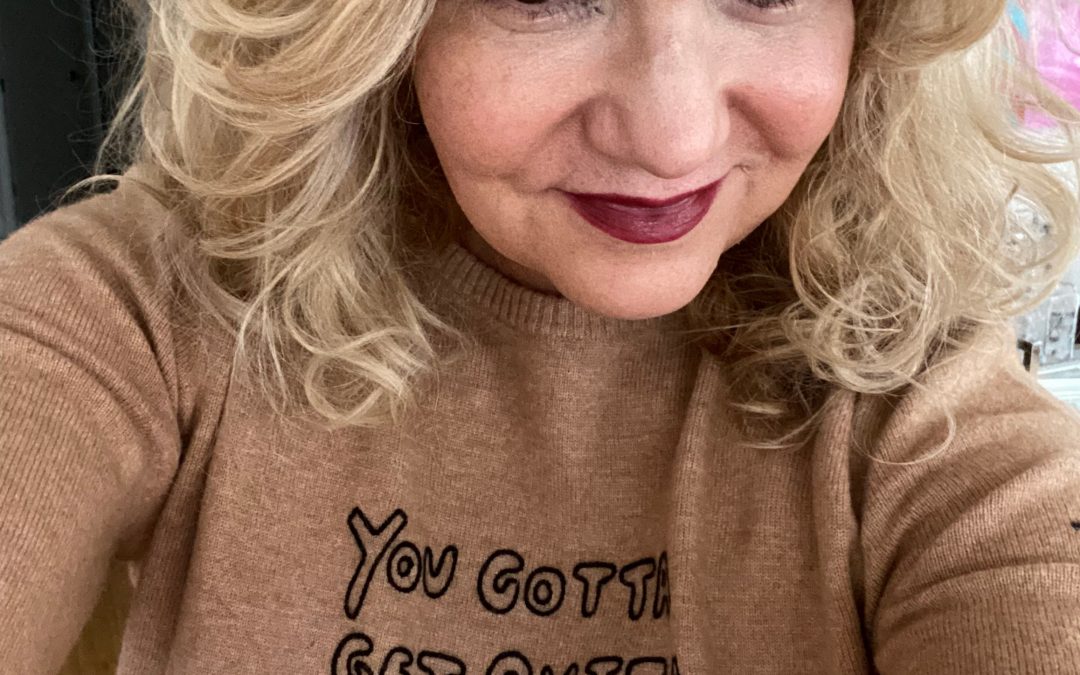 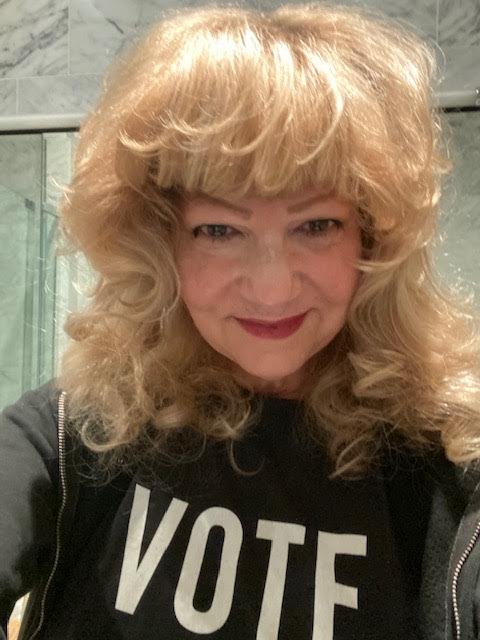