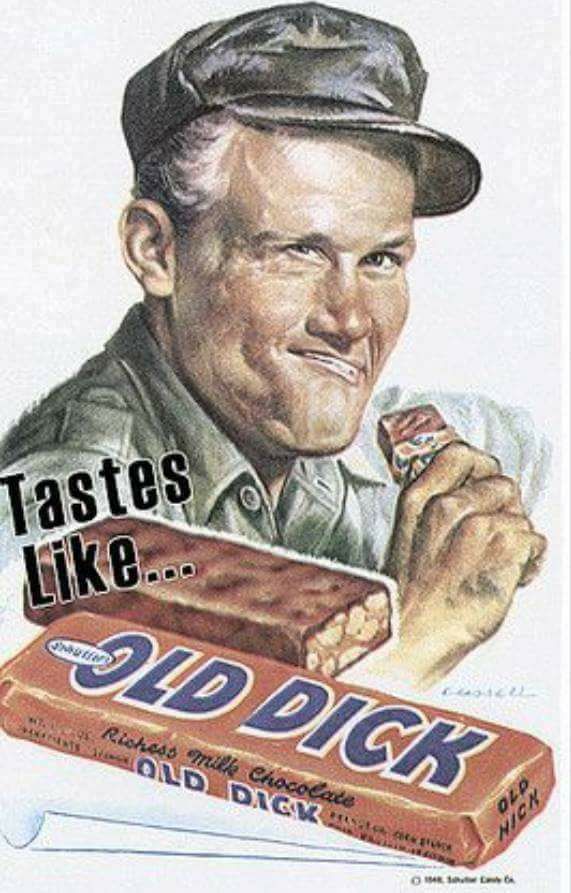 Men: Do you sexually harass women? That’s so 2017. It’s tired, old-fashioned, disgusting, and frankly, pretty pathetic. You’re better than that.

But according to many men, ascertaining whether you are or are not a sexual harasser is a real brain-teaser. Woody Allen, conservative pundits, and that guy I overheard in line the bank, wonder if they might be unfairly accused or mistakenly engage in a pattern of inappropriate behavior without even knowing it. Clues – like people asking you to stop, getting sued, finding yourself taking nude photos of your step-daughter, or being banned from the local mall – these are apparently too subtle.

Since this whole sexual harassment thing is so tricky and unfathomable, here is a handy guide to help you. Follow these simple guidelines and you can stop worrying.

Boys, you’d be surprised how very few occasions warrant your taking your penis out. Let’s see, there’s having sex with a consensual partner, peeing, and… that’s about it.

Why shouldn’t you whip it out anyway, you ask? Longitudinal scientific studies and overwhelming anecdotal evidence have found that, to put it in laymen’s terms, AIN’T NOBODY WANT TO SEE THAT.

Charlie Rose, you seem like a reasonably intelligent man. Still, you seem certain that women half, even one-third your age, are just dying to get a good look at that wizened Snuffleupagus of yours. Sir, you are incorrect. Women are, by and large, vastly uninterested in seeing your pundit-y peeny. Charlie, you alone live in this dystopian alternative universe where women look forward to seeing what’s in your pants. (Well, it is possible Harvey, Matt, CK and some others live there.) Guys, every time you show a woman your weenie, an angel loses his wings. And gets sick to his stomach. Every time you show a woman your dong who didn’t ask to see it…that, dear sir, means you sexually harass her.

Women have found that if they want to see male genitalia, there is no paucity of penises to be found. Online and on most city streets, all one has to do is ask; one will be provided. Charlie et al: if we want to see it, we’ll let you know. Until then, don’t assume. When you assume you make an ass out of you and…that’s it. Just you.

In summary: No one wants to see that shiz.

“Can’t a guy just innocently give a compliment any more?” you plead. Poor Mr. Wonderful, I hear you. Believe me, no one wants to rob you of your need to spread sunshine wherever you go. But since you are so very thoughtful, let’s get serious for a minute and thoughtfully ask yourself these questions:

Put simply: No one wants to hear that shiz.

“Flirting” (ahem) with women young enough to be your daughter/niece/grand-daughter? Red flag. Find yourself threatening women if they turn you down, mention HR, your wife or their age? Red flag.

If any of these red flags pop up, reel it in. In other words: Cut the shiz already.

I hope this handy guide will make you less…handsy. Keep your comments and your erections to yourself. If you want some extra credit, and want to go a step beyond just “not being an a-hole” — try empathy. Before you say or do anything, ask yourself, would I want Andre the Giant* standing a few inches from me doing or saying the same thing? If the answer is no, it’s simple: Don’t do it.

* “But I’m not exactly Andre the Giant…” you say with a  confident smirk. Charlie Rose, Roy Moore…don’t go there. When you sexually harass a woman, you’re all pretty much Andre the Giant to us.

My helpful guide to help men not sexually harass women