The thing about hearts that love a lot, they just keep breaking. And this time it’s the ease and energy with which I love a lot of stuff a lot – weird, wonderful stuff – that’s doing me in.

The last vestige of the big weekend Manhattan Flea Market, known as ‘The Garage”, is closing this weekend. Back when I first came to the city in the early 80s, it was a massive outdoor weekly event for me and hundreds of other New Yorkers. In a half-dozen or so parking lots in the heart of Chelsea, vendors would set up with all kinds of antiques, memorabilia, vintage clothing, furniture, art and multitudes of tchotchkes astounding in the variety of their kitschy cool specificity.

It opened early, but folks armed with flashlights would come while it was still dark, hoping to get the crème de la crap while the dealers were still setting up. For regulars like me, it wasn’t unusual to spot famous habitués like Andy Warhol, Anna Sui, and various musicians, designers and models. I once spied market regular Greta Garbo, and even followed her for a few blocks, my heart beating fast with the surrealness of being only a few yards from the exploding Living Legendosity of it all. 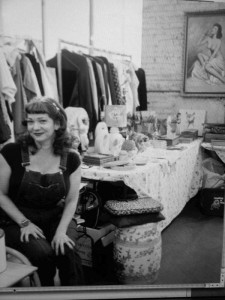 Me in my flea market stall

Young, broke and wet behind the ears, I’d come all the way down from the Bronx to get old movie memorabilia, WWII-era dresses, and anything that was both really odd and really affordable. I especially loved the demented detritus that evinced some long ago individual’s life, love or obsession. I also sought pieces of early 20th century pop culture that radiated the charm and innocence of bygone eras. My specialty was what I call “femorabilia” – vintage anything having to do with being, speaking to, or lusting after the female of the species. A series of 40s b/w photos of a woman fixing a bicycle and losing all her clothes in the process; a Hawaiian Girl lamp with the giant red light bulb nipples; dirty magazines almost sweet in their clueless corniness and relatively harmless horniness – I bought it all.

Back then, vintage clothes were relatively cheap. Sure, I might have been a muscular South Bronx grade school teacher in a Jewfro, but I could dress like Gloria Grahame, Lauren Bacall, or any of the chorines from Golddiggers of 1933. Gorgeous 40s cocktail dresses with sequins and rhinestones, fantastic rayon novelty prints, 50s felt circle skirt where the street lamp motif came with actual light up bulbs(!), and ornate western wear fit for a more flamboyant, floozy-er Dale Evans (in other words, me).

I’d even set-up there from time to time, to make cash when I was unemployed, and make friends when I wasn’t. (I met one of my dearest pals, Coco, at my flea market booth.) I’d also taken to taking out-of-town guests to The Garage – everyone from my newly discovered half-sister Ann, to a pal who was a North Dakota delegate to the ’92 Democratic convention. It was a landmark because in addition to the stuff for sale, the people were just as interesting and inviting. As dealer Larry Baumhor puts it:

“It was entertaining theatre, a community of artistic and creative people sharing a common bond, a cultural phenomenon. It’s where eccentricities were nurtured, cherished, and admired. At the heart of the matter it was the friendships developed and the camaraderie enjoyed of both dealers and collectors week after week. This was our home, and this was our family. The buyers and sellers were eagerly seduced by the romance of nostalgia and the lure of discovery.”

I’ve been going to the flea market with intermittent periods of regularity for almost 30 years. (Wow, that floors me.) Though I’m no longer as young, slim or hopelessly naïve as I once was, today I still feel exactly like that same awestruck little Southern girl who didn’t know that what she liked (or dressed like) was at all strange. The only real way I know that decades have passed is the depth of the bond I feel with so many of the dealers who’ve become my friends, confidantes, and surrogate family over the years. They’ve seen me through being broke, and being heartbroke. They were there when I got married, got my dog(s), and got sick. They’re my sisters, brothers, and one vendor, Miss Eve, has been like a mother to me. I love these people. My people.

It’s the end of an era.  I don’t know what I’ll do with my weekends now, but I still have my memories, and lots of stuff. All I have to do is look around my apartment and see the wacky and wonderful objets d’art I’ve procured over the years. (I only wish I still had all of them, but I’d need a MUCH bigger space, and a much skinnier body.) I’m older and wiser now and I realize I don’t need to constantly add more artifacts to my already overblown collection. So what I’ll really miss is the weekly dose of friendship, fun, and all the love.  Those are the true treasures I’ve found all these years at “the flea.” 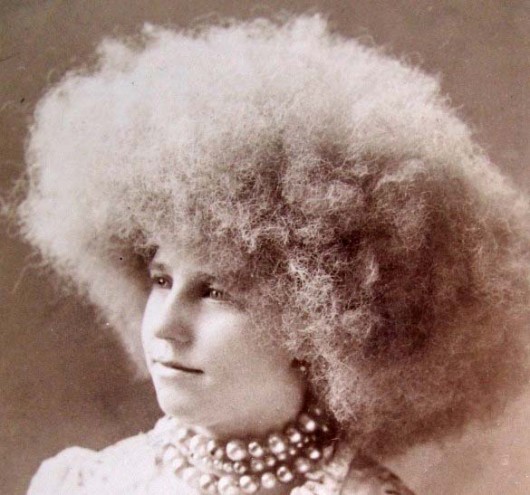 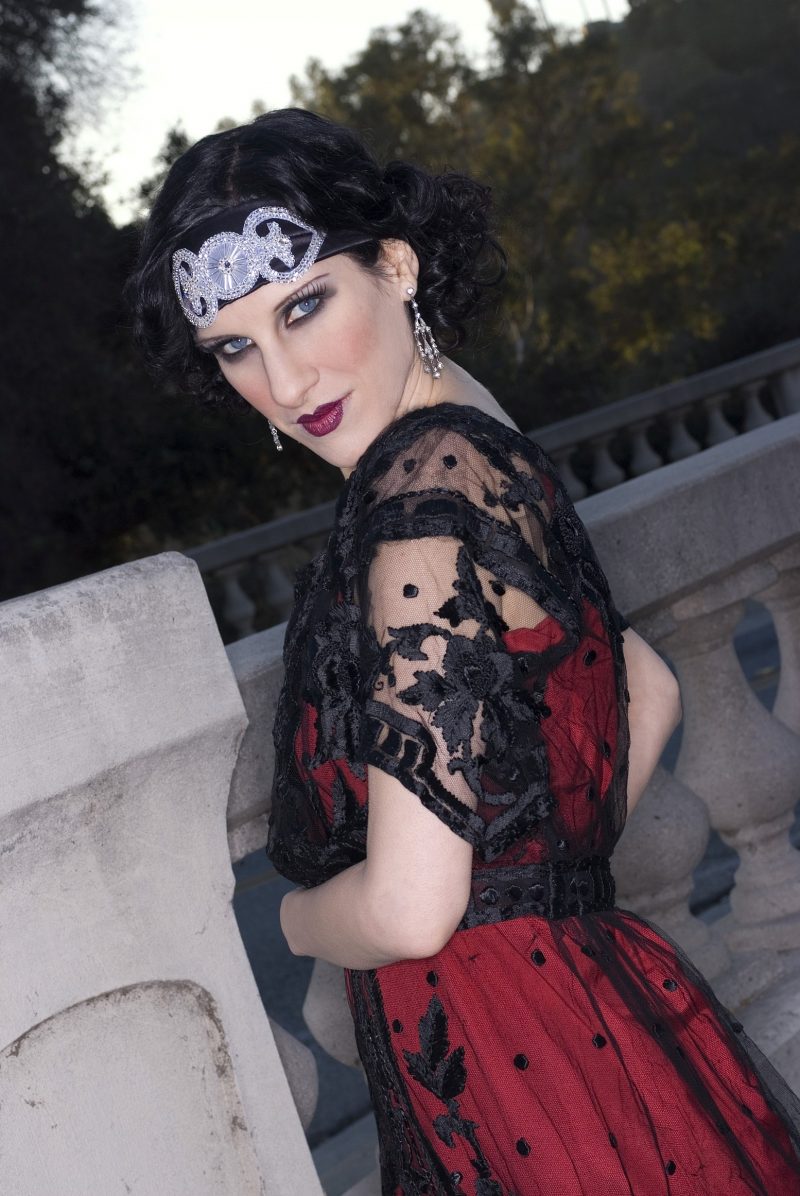