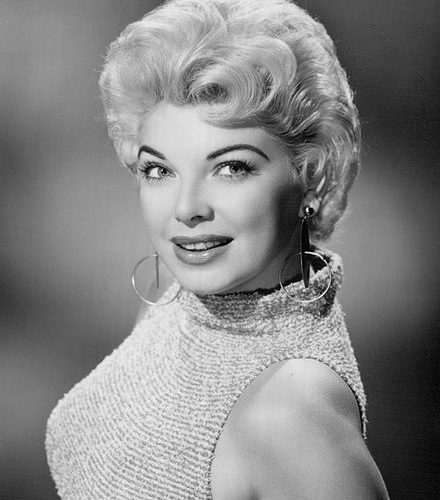 Barbara Nichols was THE go-to woman when you wanted an actress whose very casting spoke volumes about the character. Why use exposition or the script to communicate that a 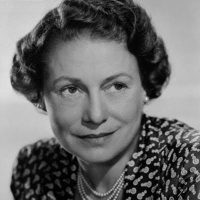 If there’s some kind of cafeteria in heaven, I want to sit next to Thelma Ritter. She’ll give me the low-down, tell me who’s full of it, and, the

(This article of mine originally appeared in ATOMIC Magazine, Spring 2001. Hence the Sharon Sone reference, etc.)  Some are born blonde, while others have blondness thrust upon them.  For

I don’t remember my wedding. I don’t remember college. I’ve been to Brazil, apparently. I’ve seen Bruce Springsteen on Broadway, sat in middle of the first row. (First row!)

Why hasn’t Diane Von Furstenberg won a Nobel Prize? If ever there was someone who has made significant contribution to mankind it is she. The impact of this ingenious

“The meaning of our existence is not invented by ourselves, but rather detected.”  — Victor Frankl So, how often do you think about who you are? Every day? No?

For someone like me, who’s spent most of her life obsessed with the stars, stories and minutiae of Old Hollywood, something like You Must Remember This is a godsend.

When a woman is tagged “too beautiful”, my first instinct isn’t one of pity.  So normally Barbara La Marr’s soubriquet – “The Girl Who Was Too Beautiful” – would 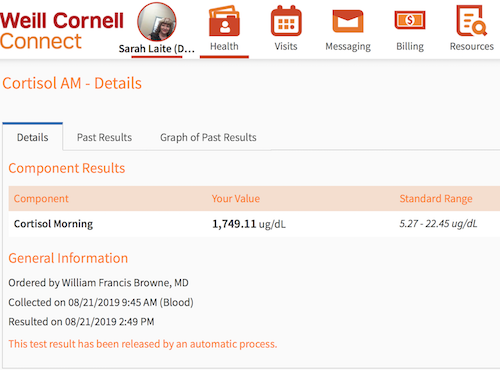 Please don’t tell me I should see a doctor first. I already know this may be crazy. Dangerously unhealthy. But I’m doing it. First, I have an insanely high cortisol